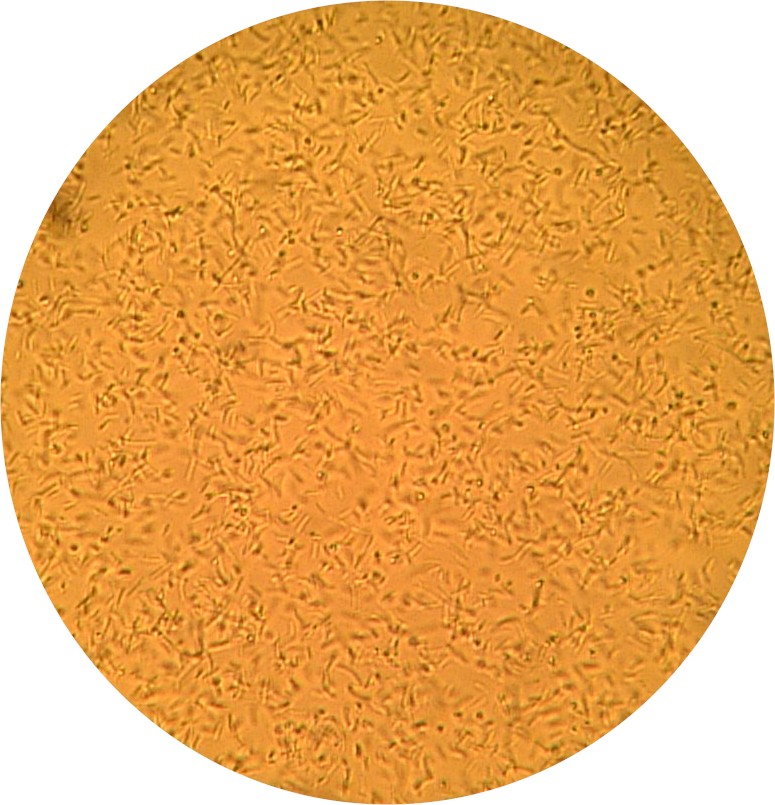 Having worked in this industry for quite a while I’ve seen it all – at least twice. Now I know that’s an outrageous exaggeration. But when it comes to product recalls of beer that has supposedly been ‘aseptically’ packaged, it’s probably more of an understatement – I’ve dealt with more Pectinatus problems than I’ve had hot dinners. I really do need to eat better!

Just this week we’re been contacted by two breweries who’ve had to recall beer from the market due to contamination with this dreaded bug. It’s never a good time. Breweries who thought that a Pectinatus outbreak was something that happened to other people very quickly get immersed in the reality of the situation. Naturally they want to test for the bacteria – but their lab doesn’t have the specialist media (NBB or MRS+fructose) needed. Not only that, when they try to buy it they find it’s going to take a few weeks while they set up an account with the sole supplier of the media. Then, of course, they’re going to need an anaerobic cabinet to process the samples. That’s going to take 15 – 20 thousand dollars, but worse still, a two month wait while they build the thing. Miraculously, they’re all built to order. And just when you think it couldn’t get any worse, it does. Turns out it’s not just that batch from last month that’s spoiled in trade, news has just come in of more beer spoiling in trade. Some of it is from only two weeks ago. But some of it is from four months ago. What’s happening?!! I’m a brewer (or beer packer) – get me out of here!

Why is Pectinatus so bad?

Over the years I’ve seen quite a few people who lost their jobs as a result of this bug. It’s that serious. What’s worse is, they never seem to see it coming. But they should.

Aseptic packaging operations in which the beer is flash pasteurized or sterile filtered prior to canning or bottling is inherently susceptible to post-stabilization recontamination. This can result from poorly cleaned bottles or cans, poor air hygiene, dirty conveyors, contaminated filling tubes, contaminated carbon dioxide, or contaminated cappers or seamers. The list is long – but predictable. Part of the problem is that breweries never seem to specify the equipment they need to do this job properly. Almost every one I’ve seen has cut corners.

Don’t lose hope – it can be done

But all is not lost. We’ve put together a checklist that you can use to make sure your aseptic packaging operations are as clean as they need to be. It’s based around the concept of zoning – essentially the highest risk areas should be scrupulously clean, adjacent areas can be cleaned to a slightly lower standard and outside of these zones the ‘real world’ can take care of itself.

The practicalities of what to do

The information is focussed on best practices relating to aseptic canning of beer, but you can use the same principles to manage an aseptic bottling line (glass or PET).

It is divided into the following functional areas:

The material in this document is the result of practical experience troubleshooting bacterial spoilage problems that have resulted from defects in such operations.

Area 2: Supply and storage of empty cans and can ends

Area 5: Filling of cans, application of lids, and seaming

Have you ever suffered from an outbreak of Pectinatus spoilage in your brewery? What were the causes of the problem? What did you do differently to prevent a recurrence?

4 thoughts on “Total recall: aseptic packaging without the pain”