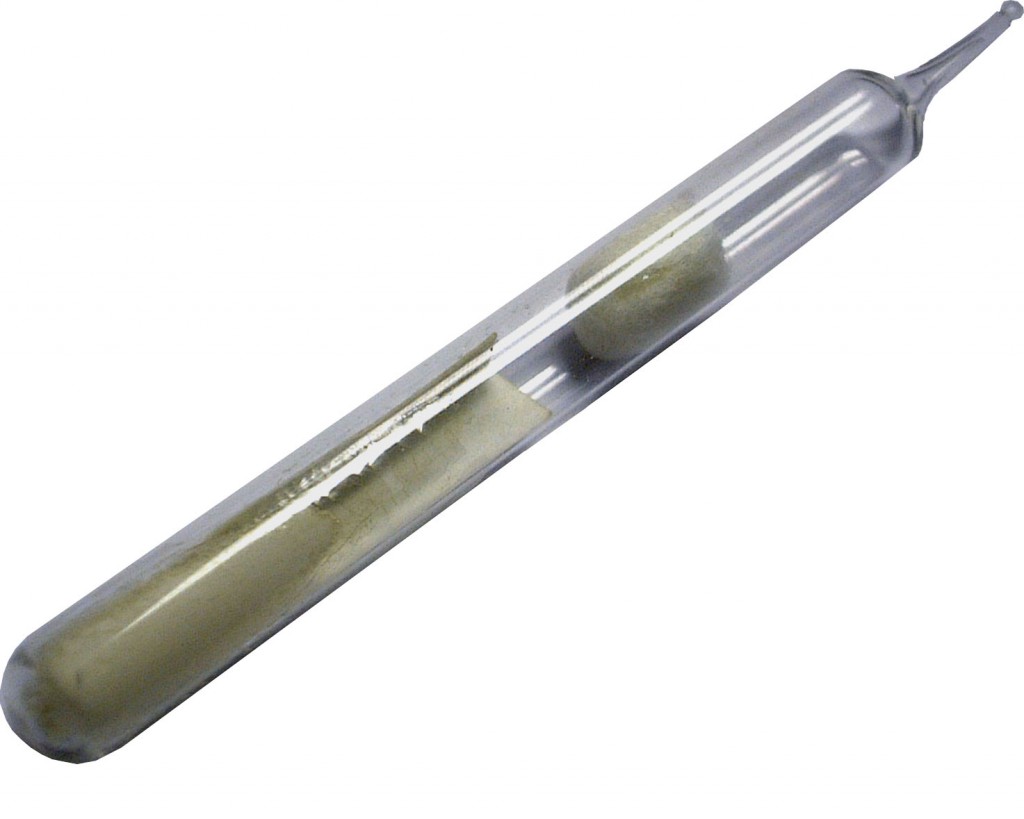 I have a lot of affection for BRI (aka Brewing Research International). I’m part of a small group of folk who have worked at Nutfield on two occasions – as far as I know nobody has managed three stints! My first appearance in the early 1970’s – at what was then BIRF (a snappy acronym for the ‘Brewing Industry Research Foundation’) – was characterised by black and white photographs of surprisingly well dressed people. In my case, a jacket, trousers and tie was the everyday dress code, as was dark luxuriant hair and a 32 inch waist – oh halcyon days! This was the time when ‘best practice’ was that precious production yeast strains were freeze dried prior to storage in the National Collection of Yeast Cultures (NCYC) held at that time at BIRF.

Well, of course the world moves on. BIRF has become BRI, the NCYC has moved to the Institute of Food Research in Norwich, my waist measurement and hair colour have become a source of disappointment (!) and freeze drying of stock cultures of yeast strains has been replaced by ‘liquid nitrogen’ as ‘best practice’ for yeast supply.

Keen readers will recognise ‘liquid nitrogen’ as having a good press in YeastBytes. Having featured in our first issue (‘why yeast supply matters’), second issue (‘cryopreservation – stayin’ alive’) and no.3 (‘the challenge of zero defects’). So no surprises to find it here and to repeat its glowing school report by describing it (once more) as the creme de la creme of living cell preservation. Quite simply – performed correctly, viability and genetic stability are not compromised by storage in liquid nitrogen. As noted elswhere in YeastBytes no.4, indeed the bees’ knees!

Freeze drying or lyophilisation of brewing yeast master cultures is now accepted by most as bad news. The evidence is not new. Barbara Kirsop at BIRF/BRI showed in 1955 (yes – really, more than 50 years ago) that the average viability for 29 strains of S. cerevisiae was a mere 4.3% two days after drying. On revisiting the work in 1991 she warmed to her theme in demonstrating that the average viability for freeze dried cultures of the genus Saccharomyces at the NCYC was 5%. Further in 1981, the redoubtable pairing of Inge Russell and Graham Stewart showed that freeze drying killed five of the eleven brewing strains they studied. Of those that survived, some exhibited changes in flocculence and increased frequency of the mitochondrial (‘petite’) mutation. If this is not enough, a more recent(ish) report in 1996 showed chromosomal breaks in yeast ex freeze drying.

So, as they first said in the mid 1800’s, “you pays your money and takes your choice”. If I was you and I wanted a consistent, robust yeast supply process I wouldn’t let master cultures of freeze dried yeast anywhere near my brewery. I would opt for my yeast to be stored in (and supplied from) liquid nitrogen every time. Not, you’ll understand, that I’m biased!